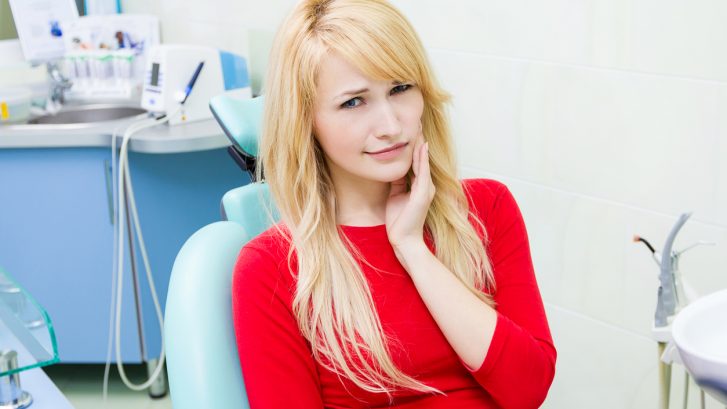 Swollen gums can be a minor problem, or it can indicate a much more serious issue. Let’s take a look at the causes of swollen gums, why it happens, how to prevent it, and why you need to visit a dentist on a regular basis.

Cause of Swollen Gums

There are a number of causes of swollen gums. Not all are sinister in nature, so it’s important to take a look to see the reason behind those puffy gums.

Brushing technique: It’s tempting to brush your teeth vigorously, but doing so can irritate and inflame your gums.

Flossing technique: By the same token, flossing too briskly can have the same result — sore, puffy, bleeding gums.

Gum disease: The most insidious cause of swollen gums, however, is gum disease. In the less severe form, called gingivitis, bacteria in the mouth forms plaque on teeth, which in turn, can result in inflamed gums. Left to its own devices, gingivitis can progress to periodontitis, which can form pockets between the teeth and gums and result in loose teeth, receding gums, and eventually, tooth loss.

Prevention of swollen gums can take a few different forms, and all work to keep your teeth, gums and overall dental health in tip-top shape.

Proper brushing: Choose a soft toothbrush and use gentle, circular motions to clean your teeth and gums. Avoid back-and-forth sawing motion, which can damage and irritate your gums. For best results, brush after meals and ideally more than twice a day.

Proper flossing: Don’t force the floss between your teeth. Instead, carefully slide it up and down and follow the curve of each tooth. Flossing once a day is recommended.

Importance of Seeing a Dentist

In addition to proper brushing and flossing, it’s vital to see a dentist as often as your needs dictate. High-risk patients may need to go more frequently, while low-risk patients benefit from fewer visits. Dr. George and Dr. Doris can determine how often you need to see your dentist for your own personal situation.

During your dental visit, you’ll get a thorough cleaning, which will help reduce plaque buildup. Also, one of our amazing hygienist or doctors can identify early signs of gum trouble, whether it’s swollen gums from forceful brushing and flossing, or if there is something else going on that needs attention.  Call Marquis Dental Center today to schedule your next check up (662) 862-7434.